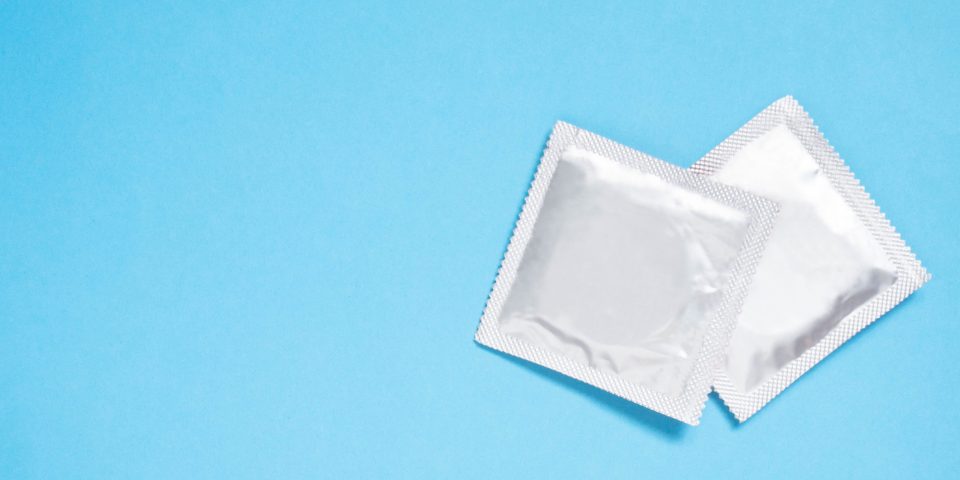 What are the symptoms of genital herpes in men and women?

As many as 90% of people with genital herpes aren’t aware of their infection, which is the main reason it spreads so easily.

Most people with genital herpes don’t have any symptoms. Even when symptoms do present themselves they can be so mild that people often attribute them to something else such vigorous exercise, sex, friction injuries caused by clothing or the type of zipper mishap that every man will probably experience at least once in their lifetime.

During the first genital herpes outbreak, you are likely to experience the following:

Herpes blisters are small, red and painful. When they burst, they leave extremely infectious sores. Eventually they will scab or crust over and heal. Fortunately they don’t cause scarring, but the blisters can sometimes last for as long as three weeks without any treatment.

Herpes sores develop around the genitals, rectum, thighs and buttocks. Sometimes women can develop blisters on their cervix. 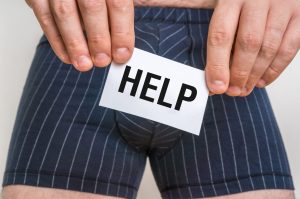 Aciclvoir treatment for genital herpes is only a few clicks away with PostMyMeds.

How can I treat genital herpes?

Although there’s no cure for genital herpes, the symptoms can usually be controlled using antiviral medicines such as aciclovir, which you can have delivered straight to your door by PostMyMeds. All you need to do is fill out a short online consultation form and you can have your medication sent to you in as little as 24 hours.

What causes an outbreak of genital herpes?

For some, only one herpes outbreak is ever recognised. Others have outbreaks several times each year. People may have a handful of flare-ups over their lifetime. The frequency of herpes outbreaks is variable, but the first year of an infection can help us make a prediction about the future. Someone who has a lot of outbreaks in the first year is more likely to continue to have regular outbreaks and may be a candidate for daily medication to reduce flare-ups. Those who have one infection and nothing else in that first year may go years or even decades before they have another outbreak.

What is the difference between HSV1 & HSV2?

HSV1 and HSV2 (cold sores and genital herpes respectively) are both parts of the herpes virus family, Herpesviridae. Both the herpes simplex type 1 and the herpes simplex type 2 viruses infect the body’s mucous membranes (usually the mouth or genitals, but there are also mucous membranes located in the nose, eyes, and ears). Once infected, they lie dormant in the nervous system, which is sometimes referred to as ‘establishing latency.’

However, it is worth noting that either strain of the herpes simplex virus can reside in either area of the body while infecting oral or genital areas. More than 30% of new genital herpes infections are the result of HSV1, and much of that rise is caused by the misconception that the two types are fundamentally different.

Can you get rid of genital herpes?

Genital herpes symptoms can come and go, but the virus stays inside your body even after all signs of the infection have gone away. When the virus becomes active you will have an outbreak, but some people only have outbreaks once or twice during the course of their lifetime.

There is a very small risk that women with herpes can transmit the virus to their babies. While the risk of transmitting the virus to a newborn baby is very rare in the UK, it is greatest when a woman suffers their first episode at the time of delivery, in which case neonatal herpes can be potentially life-threatening.

Get fast and discreet relief from genital herpes

Order genital herpes medication from PostMyMeds without having an uncomfortable conversation with your GP, we offer 400mg Aciclovir tablets here.