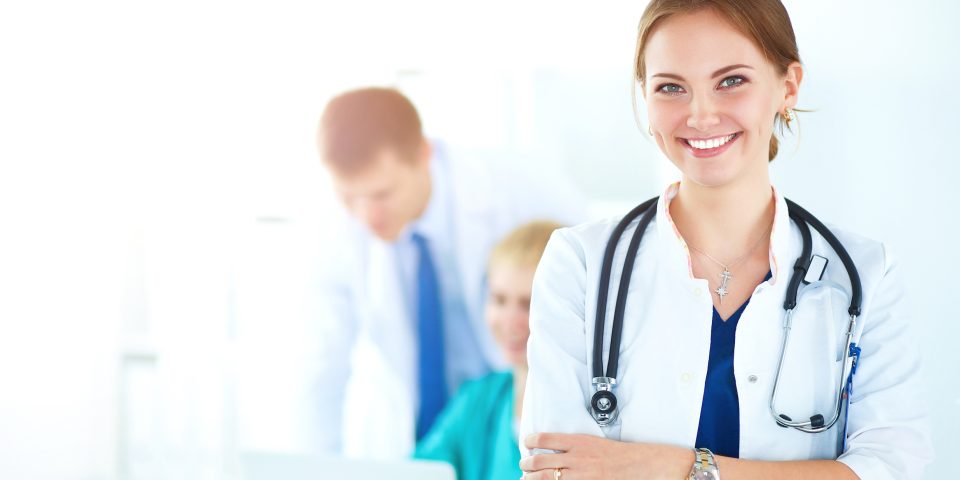 Understanding the differences between chlamydia and gonorrhea

Cases of Sexually Transmitted Infections (STIs) are on the increase in the UK, and young people are being particularly laissez faire when it comes to their sexual health. In England, for example, heterosexual people between the ages of 16 and 24 accounted for 63% of chlamydia cases and 55% of gonorrhea cases in 2014.

The symptoms of these particular STIs can be very similar, but different methods are normally used to effectively treat them. So how do you tell the difference between chlamydia and gonorrhea?

The most common STIs

Both of these STIs often appear without any symptoms, which accounts for how easily they can be spread. 75% of women and 50% of men with chlamydia exhibit no symptoms, and estimates for gonorrhea suggest the majority of those infected don’t present any symptoms either.

Both are caused by a bacterial infection that affects moist, soft tissues not covered by an outer layer of skin called mucous membranes. Chlamydia is caused by a bacteria known as chlamydia trachomatis, and can be found in the vagina, cervix, urethra, and rectum as well as the throat or eyes (if you’re feeling particularly adventurous).

Gonorrhea is caused by the bacteria Neisseria gonorrhoeae. Like chlamydia, gonorrhea bacteria can grow and infect women in the cervix, uterus, or fallopian tubes and in men, in the urethra. It can also infect the anus, mouth, and throat.

The transmission of both diseases is not dependent on ejaculation, and they can’t be spread through casual contact. Holding hands, hugging, sneezing, sharing food or sitting on a toilet in even the most diabolical student accommodation won’t leave you with chlamydia or gonorrhea. 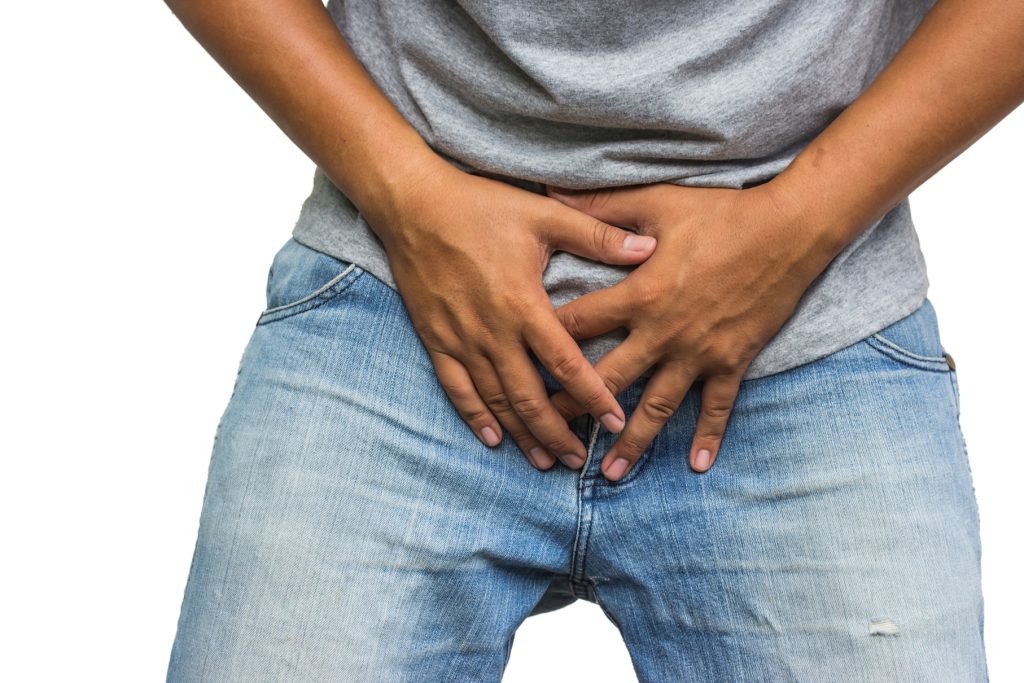 When they DO present symptoms

Here’s the nasty bit- the symptoms. If there’s any discharge, one of the main differences between the two infections is that chlamydia can produce vaginal discharge that has a strong odor or is yellowish, and men may have cloudy or clear discharge around the tip of the penis. For gonorrhea, women and men may have discharge from the vagina or penis that is green, yellow, or white.

A burning sensation while urinating can happen with both STIs, and you might even experience a similar sensation even when you’re not going to the toilet. This is most common inside the vagina for women and the penal opening for men. Throat infections from oral sex are also very common and can result in swollen glands in the throat.

If you think you have an STI, you should see your doctor or order a home testing kit.

Get treatment for chlamydia with PostMyMeds

Our online pharmacy is licensed to sell azithromycin tablets, which are a very effective treatment for chlamydia. All you need to do is fill out a short online consultation form so that our qualified clinicians can make sure your chosen treatment is suitable for you.

It is important not to have any form of sexual intercourse for at least one week after finishing antibiotic treatment. This helps prevent passing on the infection to others or catching it again straight away.