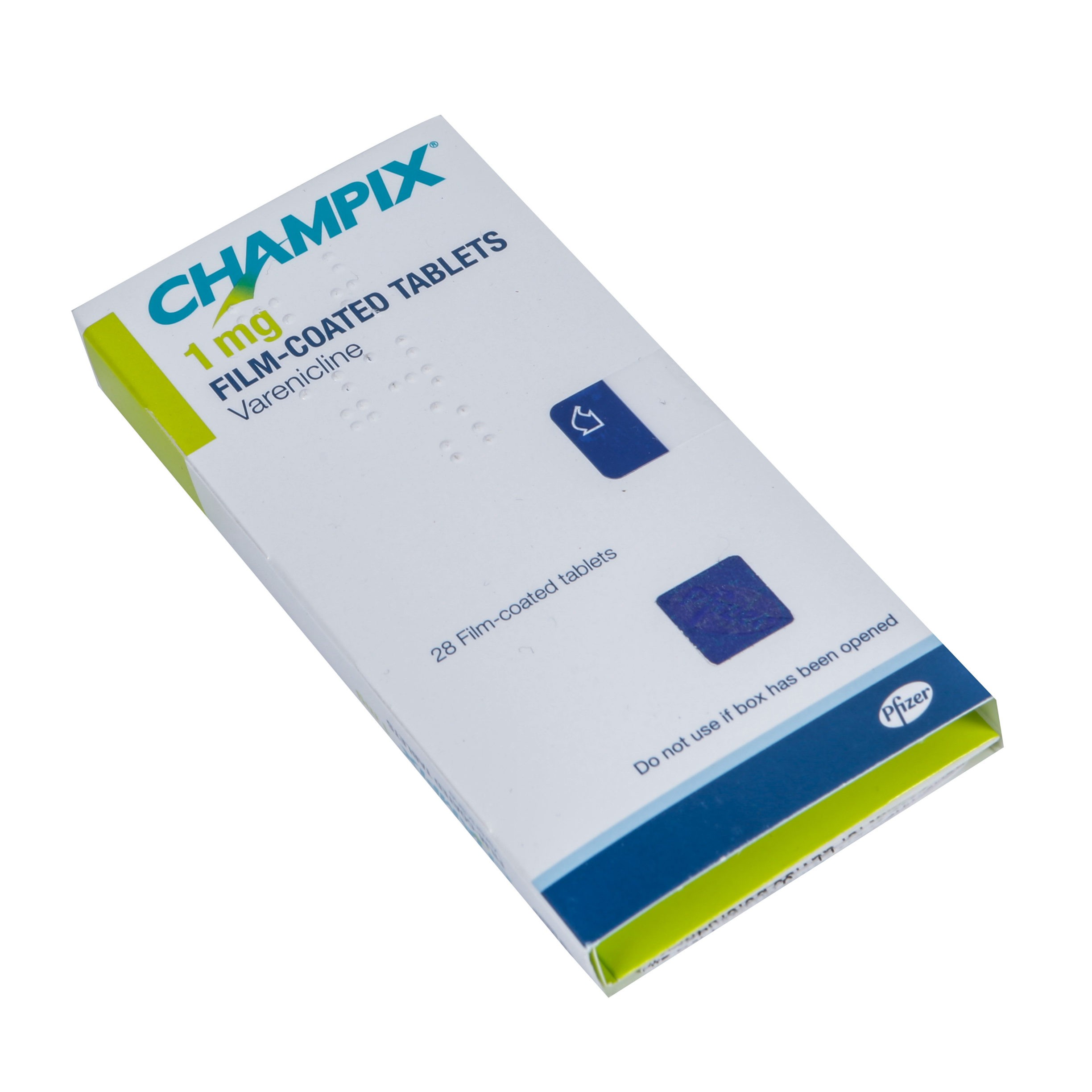 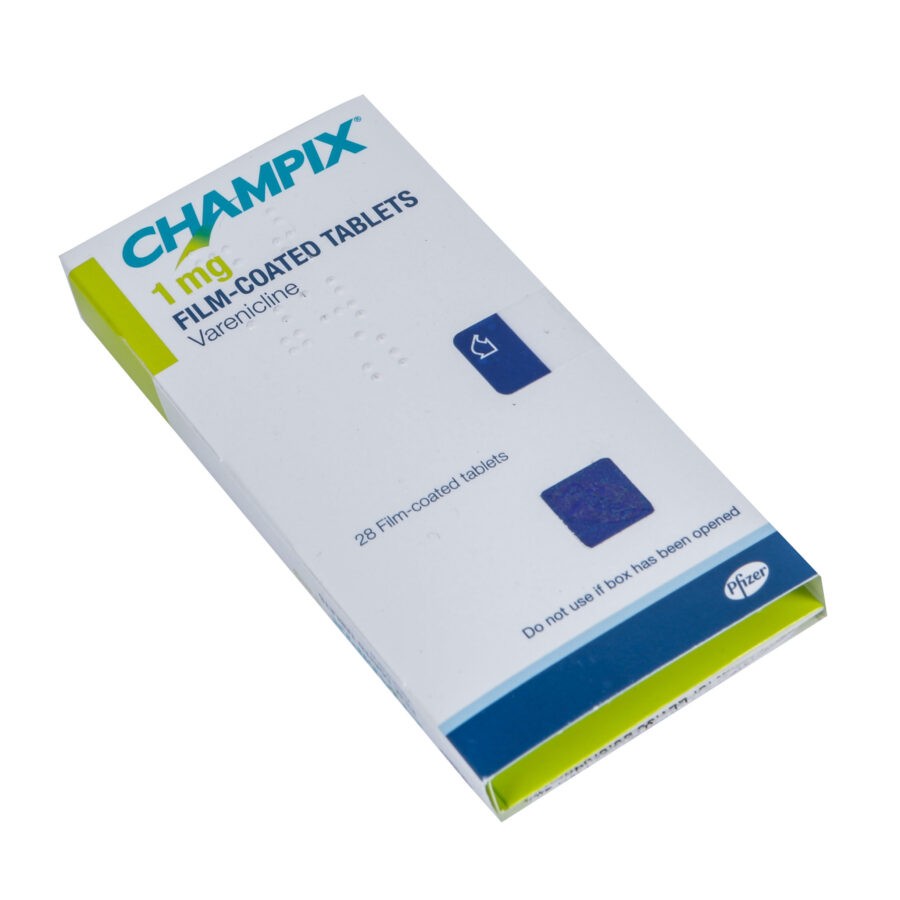 Champix is the most effective stop smoking treatment licensed in the UK. It contains the active ingredient Varenicline and has higher success rates in patients than those using Nicotine Replacement Therapy (NRT).

Champix is a branded medication made by Pfizer, it contains the active ingredient Vareniciline and works as a stop smoking aid for in adults who express a desire to quit.

How does Champix work?

Champix (Vareniciline) is a selective nicotine-receptor partial agonist. It works by binding to the receptors where nicotine usually binds, blocking its action. It therefore reduces the sensation and feeling of pleasure when smoking so that the temptation to smoke is reduced; hence why it is important to continue smoking when starting the Champix initiation pack. Champix should be used as an aid for smoking cessation and can be used as part of a programme for behavioral support.

How effective is Champix?

Champix is known to be one of the most effective available treatments licensed in the UK. Studies have shown 4 week quit rates from taking Champix for 9-12 weeks to be around 40%. However it is obvious to note that various factors will influence an individual’s chance of success.

How do I take Champix?

Champix should usually be started 1-2 weeks before your target stop date. You will initially take 500 micrograms once daily for 3 days, followed by 500mcg twice daily for 4 days, then 1000mcg (1mg) twice a day for 11 weeks. Each Champix tablet should be taken whole with water and can be taken with or without food. Treatment with Champix should last for 12 weeks. In some cases a GP may extend treatment, however we only offer a 12 week course.

Use of Champix in patients who have previously failed to quit

If you have attempted to stop smoking in the past with the aid of Champix but are motivated to try another quit attempt, you may benefit from a second quit attempt with Champix. We advise you read our introductory section on stopping smoking, which may provide you with information to help you along your quit attempt.

What are the cautions associated with use of Champix?

Although Champix is commonly used as a stop smoking aid in the UK, it is important to check if the medication is suitable for you. Champix should not be used by people suffering with certain conditions or those using certain medications. You should always read the patient information leaflet (PIL) for Champix before taking this medication to ensure it is safe for you to use.

What are the side effects of Champix?

Champix like all medications can cause side-effects although not all patients will experience these. It is important to note that you may experience effects that could be attributed to stopping smoking, which are known as withdrawal symptoms.
Common side effects of Champix include:

There is also a risk of relapse, irritability, depression and insomnia once this medication is discontinued. Please contact us for further advice if this is the case or you have suffered from this is the past, as it may be advisable to taper the dose upon completion of the 12 week course. If you would like further information on potential side effects related to the use of Champix please see the patient information leaflet (PIL).

Where can I find more information on Quitting Smoking and Champix?