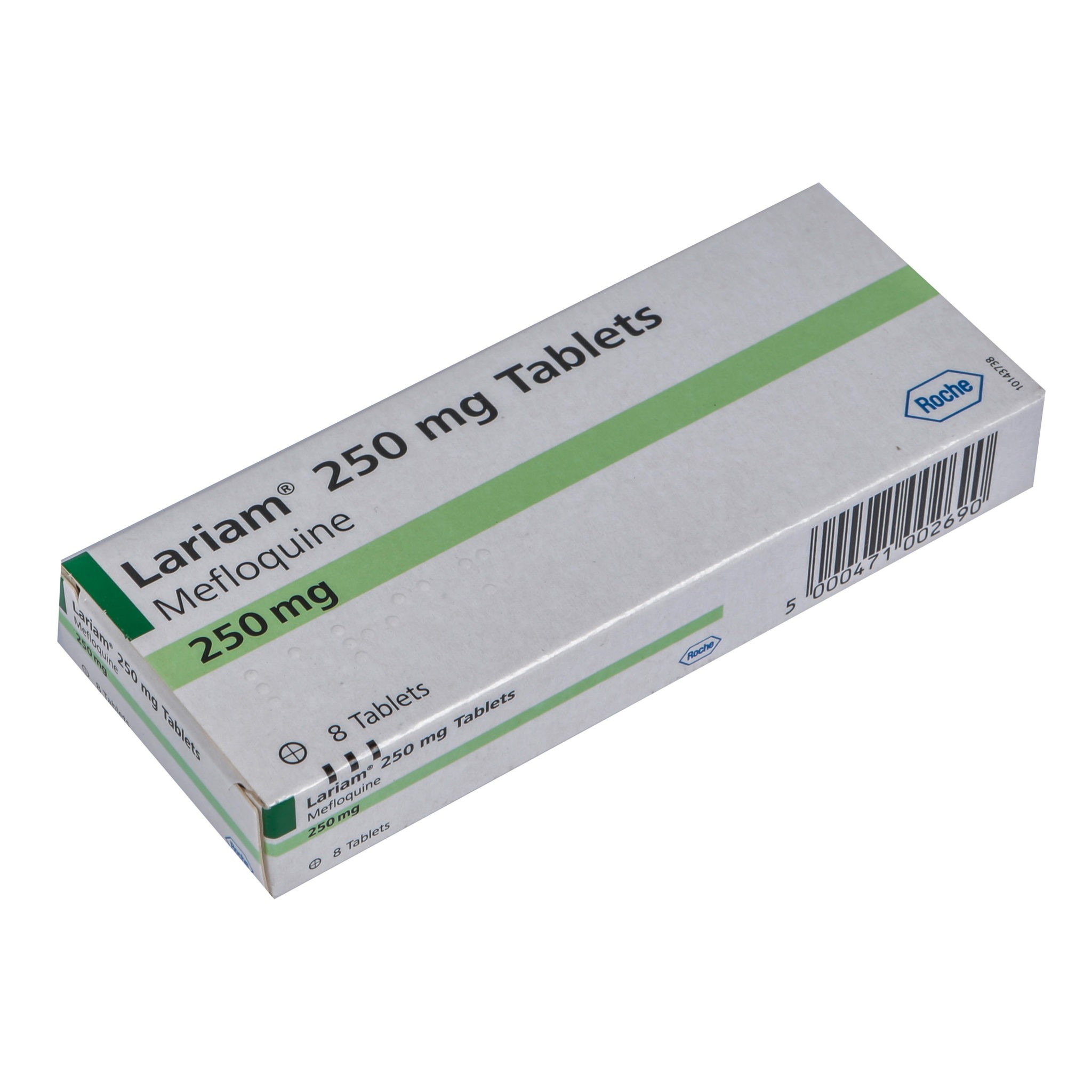 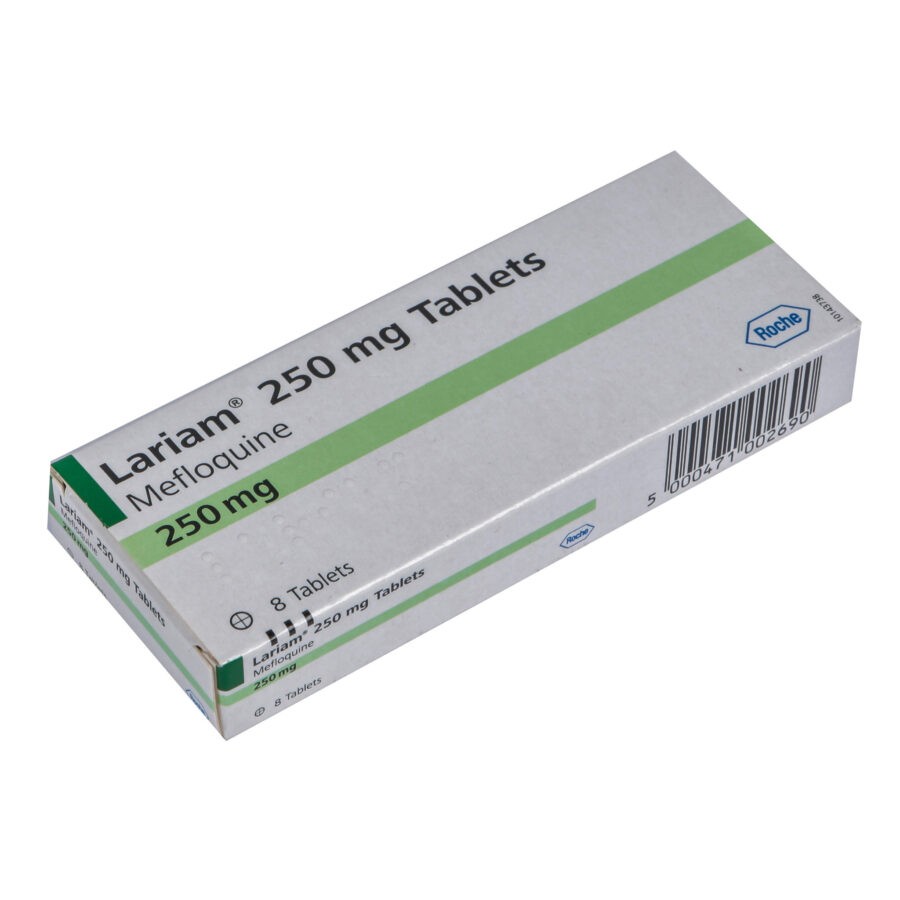 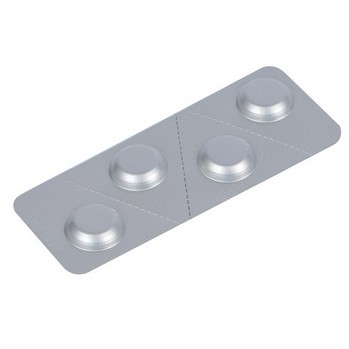 Lariam is a medication used for prevention of malaria. It contains the active ingredient Mefloquine and only needs to be taken weekly to provide good protection against malaria.

Mefloquine is used to help prevent developing malaria in areas of the world where there is a high risk of chloroquine-resistant falciparum malaria.

How do I take Lariam tablets?

Mefloquine should be taken 2-3 weeks before entering endemic area and continued for 4 weeks after leaving in those who weigh over 45kg. It should be taken once weekly, at the same day each week. It should be taken with or just after food or a meal with a full glass of water. Alternatively, the tablets may be crushed and mixed with food such as jam or honey just before taking.

What are the cautions associated with taking Lariam?

Although Lariam is a commonly used medication for the prevention of malaria, it is not suitable for everyone. Lariam should be used with caution or avoided in patients with certain conditions including:

Lariam should not be taken during pregnancy and it is advised that adequate contraception should be carried out when taking and for 3 months after stopping Lariam.

What are the side effects of Lariam?

As with all medications there is a potential risk of side effects, however not everyone will suffer from them. It is important to note that as Lariam has a long duration of action thus side effects can occur and persist for up to several months after discontinuation of this medication.

Common side effects associated with the use of Lariam include:

Lariam can cause other side effects and if you would like further information please see the patient information leaflet or contact PostMyMeds.

Does Lariam provide 100% protection against Malaria?

As with all malaria prophylaxis medication, protection is not absolute so it is always essential to take prophylaxis regularly, avoid mosquito bites and immediately visit your doctor if you become ill within one year and especially within 3 months of return.

Lariam may be used by children and adults weighing 45kg. The weekly dose of the medication will have to be calculated depending on the weight of the patient.

Where can I find more information on Malaria and Lariam?