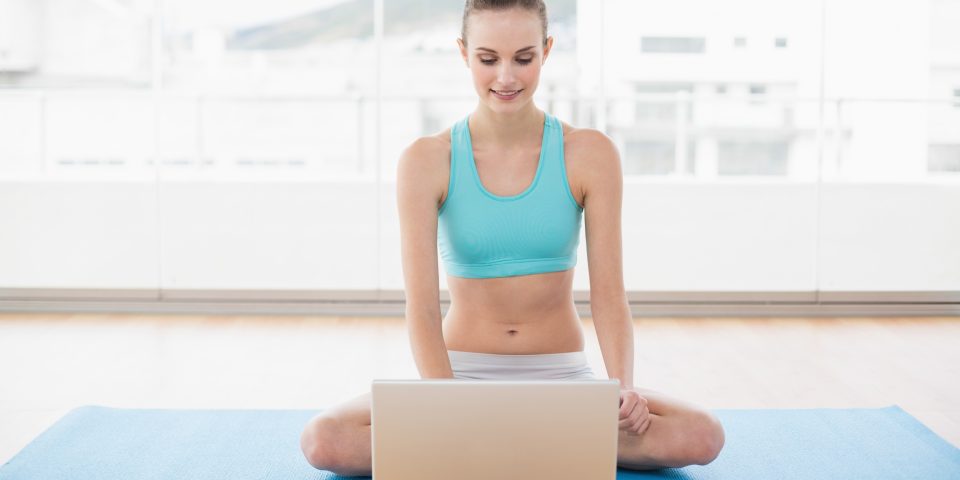 5 unusual facts about your period

Periods are great- they’re the reason we’re all here. On the other hand, they can also range from inconvenient to incredibly painful. 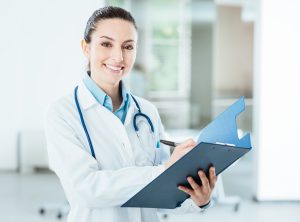 Did you know Walt Disney made a film about menstruation?

Of course, women have been trying to make their menstrual cycles less inconvenient since the dawn of time (we don’t have an exact date; it’s kind of a chicken and egg situation), and there’s still a lot of misinformation out there when it comes to natural period delay methods.

There isn’t a huge amount of evidence that eating a ton of watermelon and apple cider vinegar before your period can give you anything other than indigestion, but there are plenty of unusual things about the human menstrual cycle that are actually true. Here’s our top 5.

Most people know that when a girl is born, her complete potential egg supply is born with her. But did you know that in the womb, she creates about seven million egg cells?

By birth the average female has a mere two million left, and by puberty there are only about 300,000, of which fewer than 400 are actually released.

2. The human female egg is the only human cell that can be seen with the naked eye

According to this gynecologist answering a question on the website Quora, ‘When a woman undergoes egg retrieval for treatment of infertility, a large needle is passed through the top of her vagina and, under ultrasound guidance, each follicular cyst is penetrated and aspirated. There is a technician in the next room, ready to check the aspirated fluid for the presence of an egg.

The fluid is placed in a Petri dish and examined. The mature ovum has a diameter of about 0.1 mm (100 micrometers, or about 1/250 of an inch). This seems like it would be too small to see with the naked eye, but it is right at the limit of visibility. In other words, the tiny ovum is visible in the dish.’

Before you say anything, yes- sperm are visible. But the individual cells are definitely not. Please feel free to conduct your own experiments, but you’re wasting your time.

3. It is possible to get pregnant on your period

This seems counterintuitive, and many people will tell you it’s not true, but it is.

How, you ask? Because sometimes sperm can make like Bear Grylls and survive an entire week in the body…. although they probably won’t be able to film a gripping adventure series in the process.

4. Walt Disney made the first ever film to use the word ‘vagina’

Before you start rewatching your old copy of Snow White or Fantasia, this momentous event occurred in an educational film created by Walt Disney Productions in 1946.

Called ‘The Story of Menstruation,’ the film recently resurfaced online and is surprisingly factually accurate considering a fairy turns a dog into a human in Disney’s next theatrical release.

Well, this is embarrassing. I’ve been regaling people at dinner parties with this fact for years. Actually, there’s a good chance I got away with it, because according to The Guardian around 80% of women believe this is true.

Why is this belief so prevalent? Probably because if you assume this is true, then you only notice when it seems like your cycle is harmonising with your that of your friends or flatmates, and ignore all the times when it doesn’t.

From now on I’m going to use this non-fact to explain confirmation bias at dinner parties instead.

If you need to delay your period- say if you’re going on holiday and you think you’re due- modern medication like Norethisterone works very well for most women. We just so happen to offer Norethisterone on our website over here.

If you’re looking for a quick and convenient supply of period delay and or period pain medication, don’t forget to head over to the PostMyMeds, where you can find everything you need with free first class delivery.