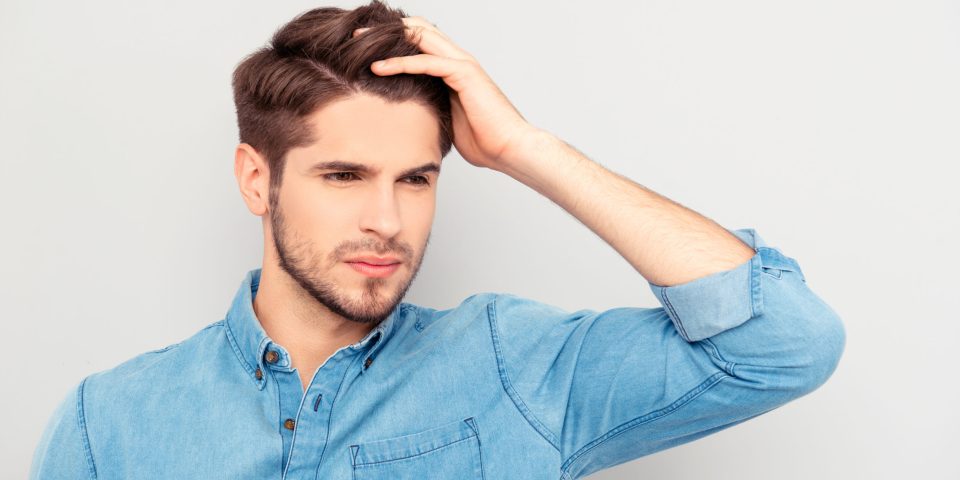 5 Migraine sufferers at the top of their game

A recent article in the Independent during Migraine Awareness Week estimated that there are around 6 million migraine sufferers in the UK, and about 25 million work or school days are lost to migraine each year.

I’ve experienced firsthand how debilitating migraines can be, but I’m lucky enough to know what triggers mine: too much exercise on an empty stomach. For many migraine sufferers, however, attacks aren’t so easy to avoid and can be completely crippling.

Having to take time off for what many non-sufferers might describe as a headache can make people feel stigmatised, the worry being that the lack of outward symptoms could lead colleagues or friends to think of your migraines as being little more than a convenient excuse.

Unfortunately, there’s no absolute cure for migraines, but awareness of their damaging effects has certainly seemed to improve in the last few years, with organisations like the Migraine Trust leading the charge. And it’s worth noting that many very successful people have suffered and continue to suffer from migraines. 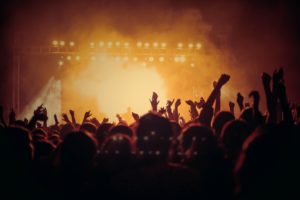 Even some of the most successful artists on the planet also suffer from migraines.

Undoubtedly one of the most successful athletes of all time, in the early days of her career Serena was reluctant to talk about her migraines- which are normally triggered by hormonal changes during her menstrual cycle- in case she gave a competitive advantage to her opponents.

That’s all changed in the last decade, though, and nowadays she receives a lot of praise for raising awareness about migraines.

Hate him or love him, he’s been at the top of the reality TV game for years, treating us (or exposing us) to groups like One Direction or Westlife. Never before has there been so much speculation about the position of a man’s waistband.

Cowell has sometimes been forced to pull out of TV recordings due to migraines, like when he missed out on five hours of Britain’s Got Talent in 2013. The Daily Mail even managed to pap a picture or two of him with an icepack on his head, but that could’ve just been his belt.

The mysterious contents of Kanye West’s brain have been discussed more than perhaps any other recording artist ever.

Is he bipolar? What did he mean when he said that thing about slavery? Are we all living in a simulation created inside Kanye West’s mind?

One thing we do know is that Kanye sufferers from migraines, most notably having to cancel a performance in Melbourne in 2014 after being rushed to hospital. This blog has some useful advice when it comes to deciding whether you should seek medical help during an attack.

Perhaps mainly known among a UK audience for being one of the pilots in the 1980 film Airplane!, Kareem Abdul-Jabbar is widely regarded as one of the greatest basketball players of all time and dominated the game with the LA Lakers in the 80s alongside a star-studded cast which included Magic Johnson and James Worthy.

In fact, the only thing that could slow Kareem down was his migraines, which were occasionally the subject of national debate. This LA Times article from 1985 detailed the 7’2” athlete’s attempts to alleviate the condition using acupuncture, speculating that if his migraines weren’t brought under control then they might not win the NBA title that year (they did).

In the 1952 edition of the Journal of Nervous and Mental Disease, Caro W. Lipmann wrote about how Alice in Wonderland described some of the symptoms his migraine patients were experiencing, where they would perceive their bodies as getting larger or smaller.

We don’t know whether Lewis Carroll was using his own experience with migraines for these elements of the story, but he does have the unusual distinction of having a neuropsychological condition associated with migraines- Alice in Wonderland Syndrome– named after his greatest work.

Just like the people on this list, migraines won’t stop most people from living a full and creative life. Perhaps, for some, they are even a source of great inspiration.If you’re looking for a safe and convenient way to get treatments sent straight to your door, you can find a wide selection migraine treatments on our website here. All you need to do is fill out a short consultation form and we can have your medication sent to you in as little as 24 hours.