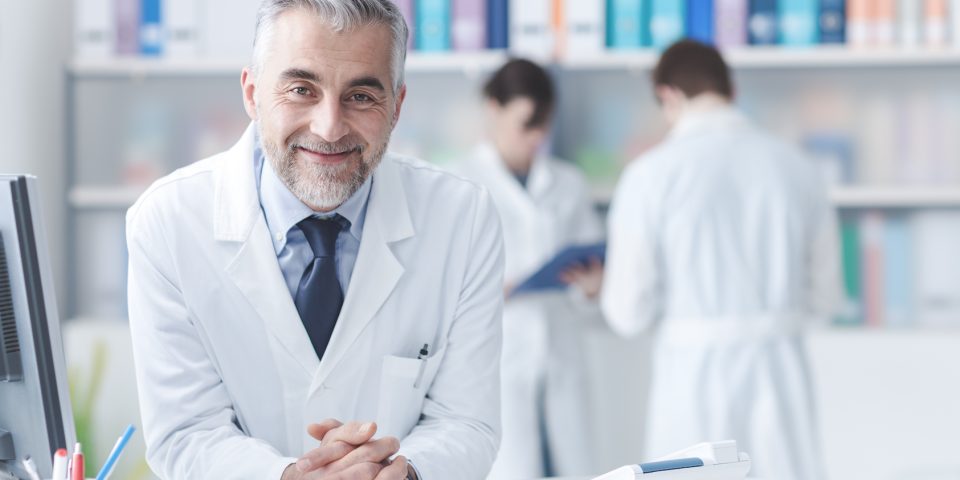 Which is better, Cialis or Viagra?

Cialis and Viagra are two of the most popular erectile dysfunction treatments on the market, and their effects do differ slightly.

Cialis can last for up to 36 hours, whereas Viagra tends to last between 4 and 6 hours. This can mean that a lot less planning is required with Cialis, which is why many men prefer it. On the other hand, the fact that the effects of Viagra wear off more quickly has its own advantages.

Viagra has been around for over 15 years, longer than any of its competitors. This means a lot is known about its effects and side effects. It works within an hour of taking a tablet, and is best taken on an empty stomach. 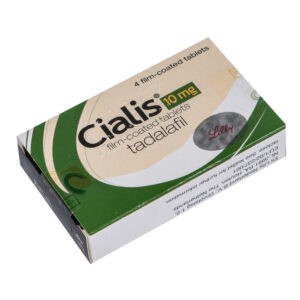 Cialis is a common remedy for ED, but how does it compare to Viagra?

Cialis isn’t affected much by food, so you can take it with a meal. In general, it is also safe to drink a moderate amount of alcohol after you’ve taken Cialis, but drinking too much will increase your risk of side effects such as dizziness, headaches, increased heart rate and lower blood pressure.

It is also possible to take a lower dosage of Cialis (normally 2.5mg or 5mg) per day instead of having to plan in advance when you might have sex. You can’t do that with Viagra, so that’s another way in which the treatment you choose will probably depend on personal preference, although you might just find that one works better than the other.

How does Cialis work?

When a man is sexually aroused, nitric oxide is released in the penis, triggering a chain of reactions. The enzyme guanylate cyclase produces cyclic guanosine monophosphate (cGMP), which regulates the contraction and dilation, or expansion, of blood vessels that carry blood to and from the penis. This reaction causes the vessels that supply blood to the penis to dilate, and the ones that carry blood away from the penis contract.

Cialis and Viagra have been shown to be effective in about 60 to 70 percent of men with erectile dysfunction. Both are both Phosphodiesterase-5 (PDE5) inhibitors, which is important because PDE5 destroys cGMP, causing the blood vessels to return to their normal size and ending your erection. When you use Cialis or Viagra, PDE5 is prevented from breaking down cGMP, which helps you to maintain an erection for longer.

Can I take Cialis and Viagra together? 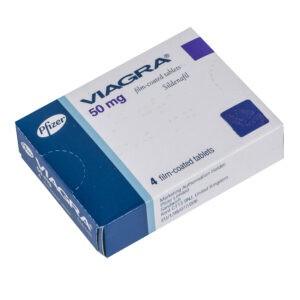 Viagra should never be taken together with Cialis.

Combining these drugs has no benefits but does present an increased risk of rare side effects. Because they have similar physiological effects, taking both Cialis and Viagra at the same time would be similar to taking an overdose of only one of them.

These rare side effects include extremely low blood pressure and prolonged erections lasting for over four hours, which may require emergency treatment. Again, there are no advantages when it comes to taking Cialis and Viagra together, so if you’ve never taken either of them before, experiment with one first, then try the other if your first choice doesn’t seem to have the desired effect.

Cialis should not be taken more than once every 24 hours, and the 20mg version is normally the highest recommended dose. Its active ingredient, Tadalafil, is sometimes prescribed at higher doses for the treatment of a condition called pulmonary arterial hypertension, but we only provide Cialis for erectile dysfunction suffers at PostMyMeds.

Taking 40mg of Cialis would increase your risk of experiencing side effects such as:

Is it better to take Cialis on an empty stomach?

Eating a meal after taking Cialis should be perfectly fine, but please be aware that grapefruit juice can interfere with an enzyme that is responsible for breaking Cialis down. Without the enzyme, Cialis remains in the body longer than intended, increasing the medication’s absorption, which can have toxic effects on the body. Grapefruit juice should be avoided when using Cialis/Tadalafil.

As well drinking no more than a moderate amount of alcohol, you might also want to avoid eating a high fat meal, as this can have an impact on how Cialis is absorbed.

You can start a consultation to buy Cialis or order Viagra on our website. You should always ask your doctor if you’re taking another kind of medication with Cialis. Please refer to the patient information leaflet (PIL) for Cialis 10mg or Cialis 20mg for further information.